Brikkelauget is an association for “Grown-up Lego-freaks” (sorry if my translation is too far off, guys) in Norway, and today they had an exhibition in Trondheim. They are doing fantastic stuff with the Legos, as the following pictures show.

I tried to capture some of the details, but as you can see, I’m not used to shooting models in this scale, as the depth-of-field is too narrow in some of the images.

After a couple of minutes, my daughter came and told met that I was in the exhibition. According to her, this is me on a typical day 🙂 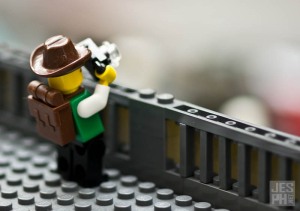 I liked this model of the Norwegian Parliament (Stortinget): 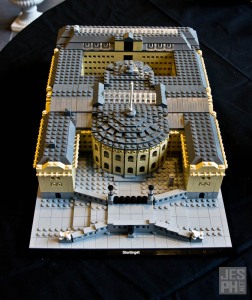 And especially the lions outside (compare with the real thing :-). 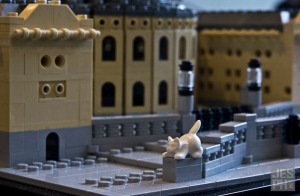 There was also a really nice model of “Studentersamfundet” 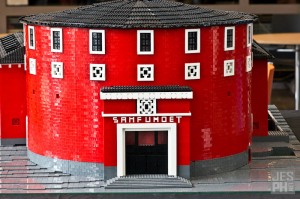 Detail from the back door 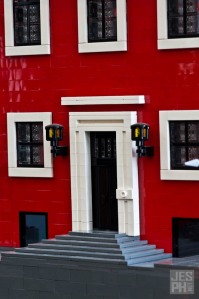 I also found some of the old style Legos, which is what I played with myself as a kid: 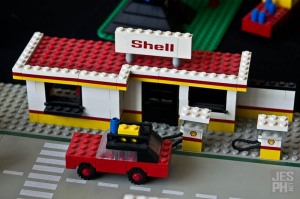 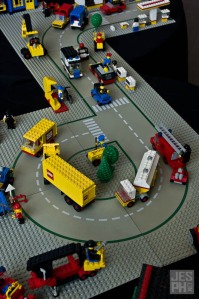 Some details from the city: 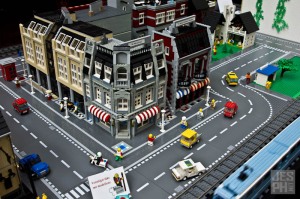 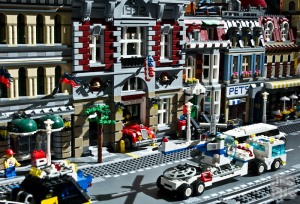 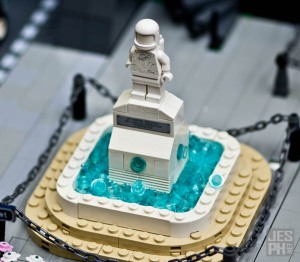 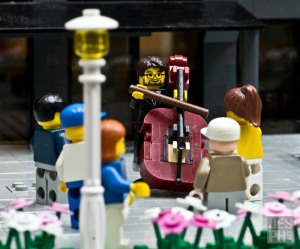 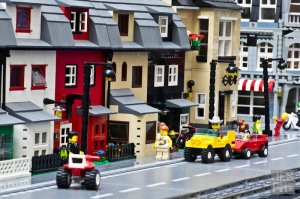 I just loved this guy, bringing flowers and wine to his girlfriend 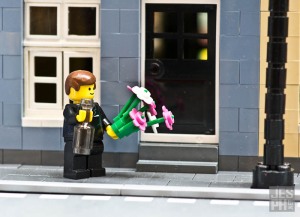 Here is the Bakery… But what is the security guy to the left doing there? 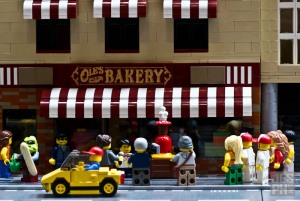 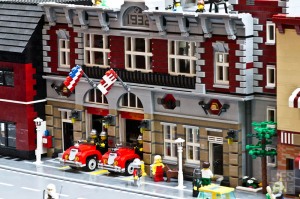 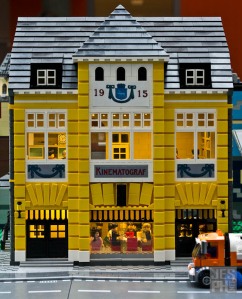 Wordplay on “Dressman”. Guess the translation would be “Brickman” 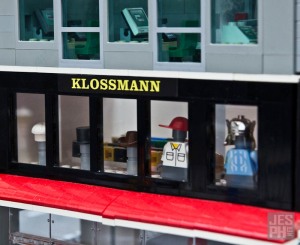 Here is the Taj Mahal: 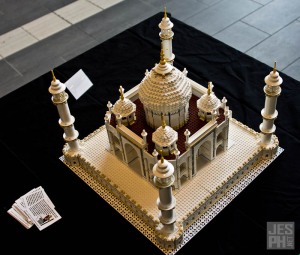 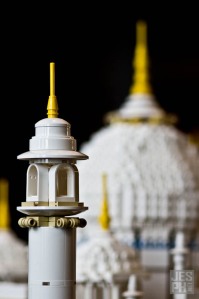 I used to drive a ’69 beetle myself, almost like this 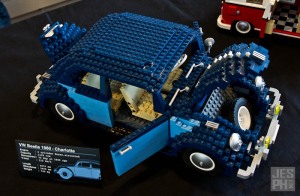 A lot of stuff is going on in the backyard 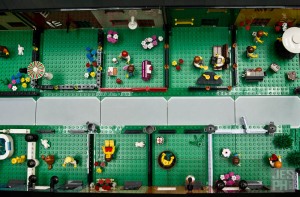 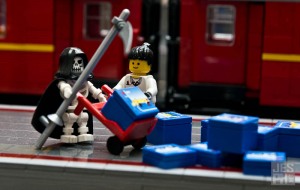 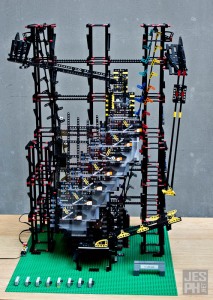